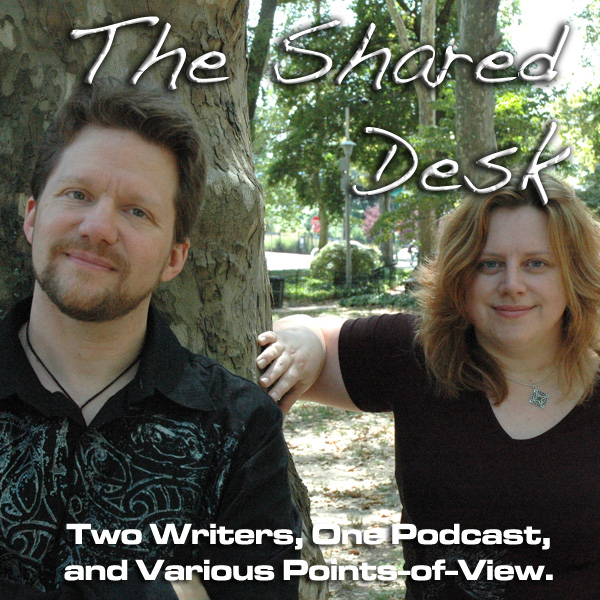 4 Responses to Episode #59: Calling “Shenanigans” on Penny Dreadful (SPOILERS, AHEAD!!!)