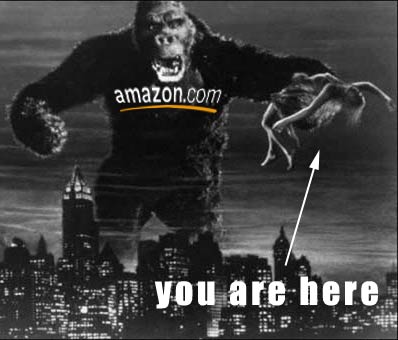 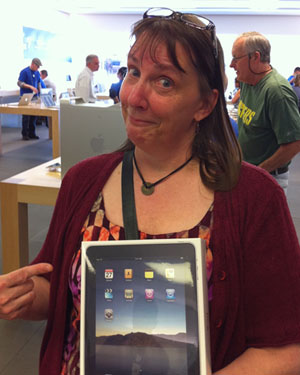 6 Responses to The Shared Desk — Episode #013: Amazon, Authors, and Armageddon…at a Discount!