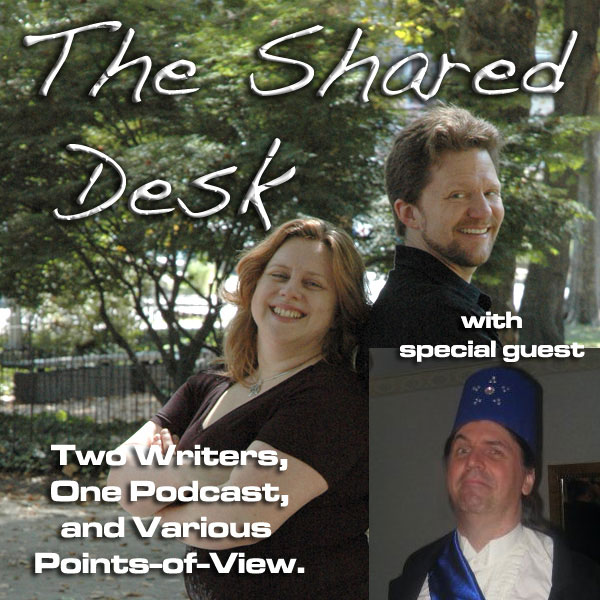 Working our way through the recorded backlog, and keeping this on track. We should get a medal…well instead we got an award! We’ll be talking about the RT convention in a future episode, but for now we’ll be talking to Nobilis about editing anthologies.

36:06 The actual editing of stories

44:40 Writers off the Clock- House of Cards, Disney Infinity