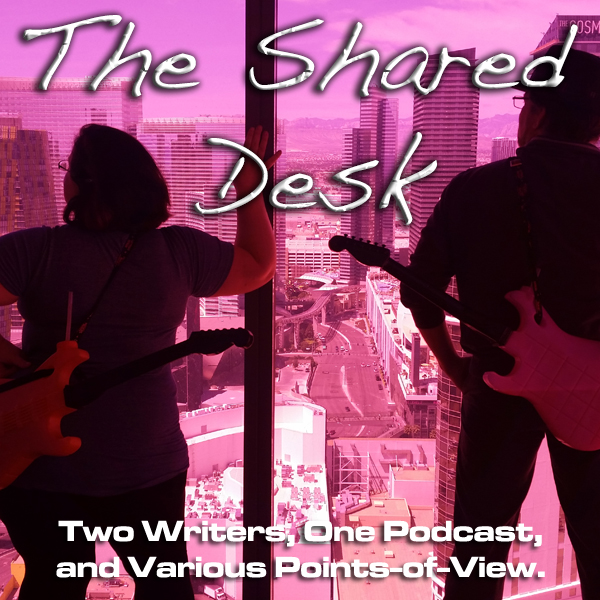 2 Responses to Episode #55: While My Guitar Gently Leaks (RT 2016 Retrospective)