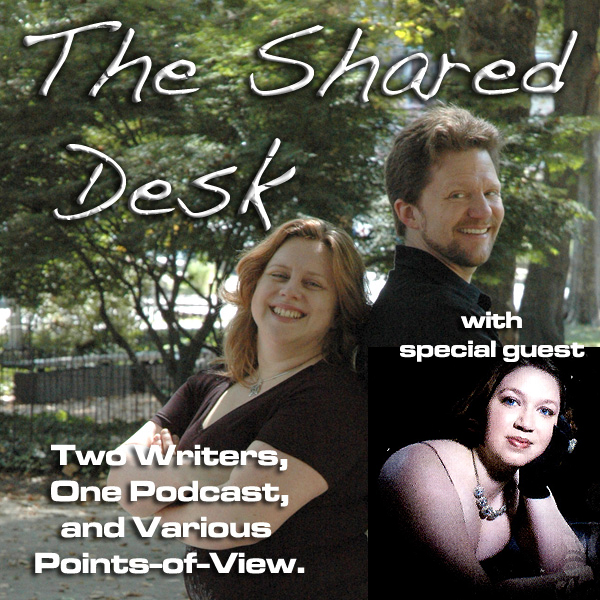 This Shared Desk is, once again, a look at the silver screen from the Writer’s Desk. This time we have returned from watching Suicide Squad. With a re-watch of Batman V Superman fresh in our minds, we decide to do a breakdown of both films and discuss how Suicide Squad succeeded where BVS failed. 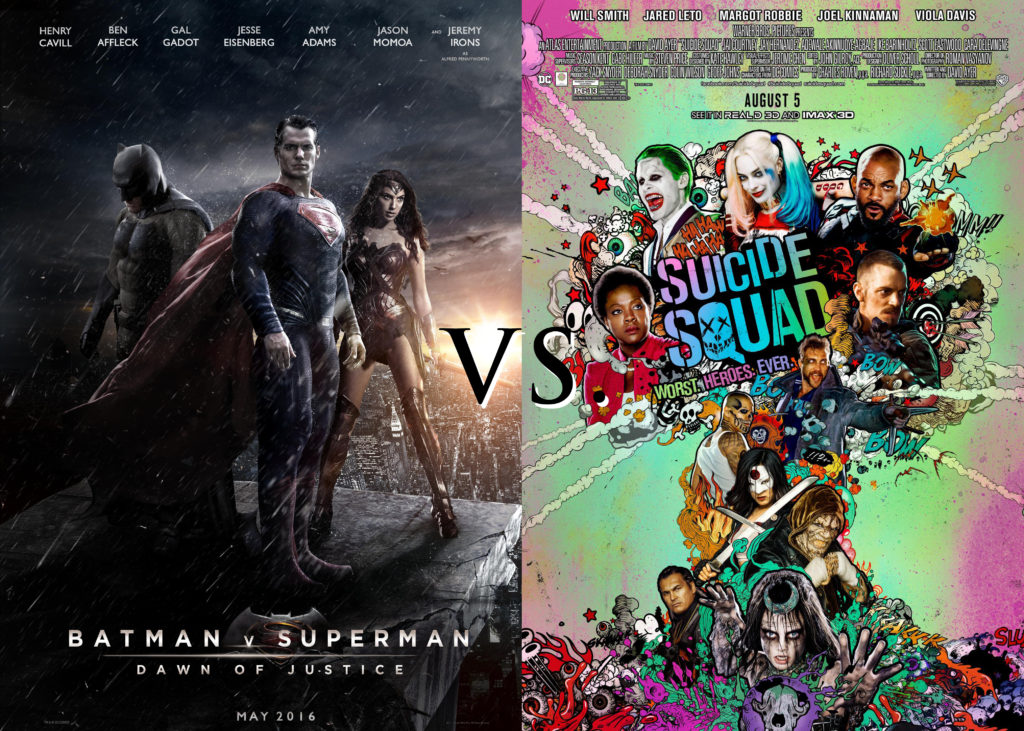 One Response to Episode #63: Batman V Superman & Suicide Squad from the Writing Desk (with Laura Nicole)