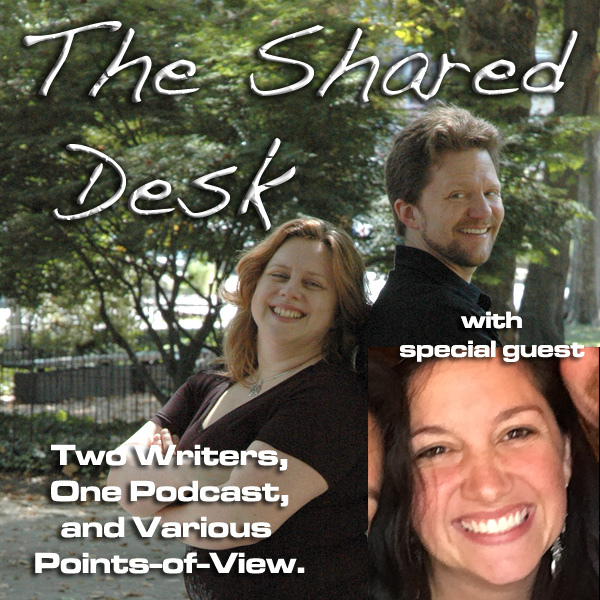 Tee and Pip invite the newest member of the the Smoky Writers Mafia to the show after she — that’s special guest M.K. Backstrom, if you’re curious — suggested we all get on mic and talk about Wonder Woman…

…and that’s just what we did. And you’ll find out VERY QUICKLY why we fell in love with this Power Blogger. 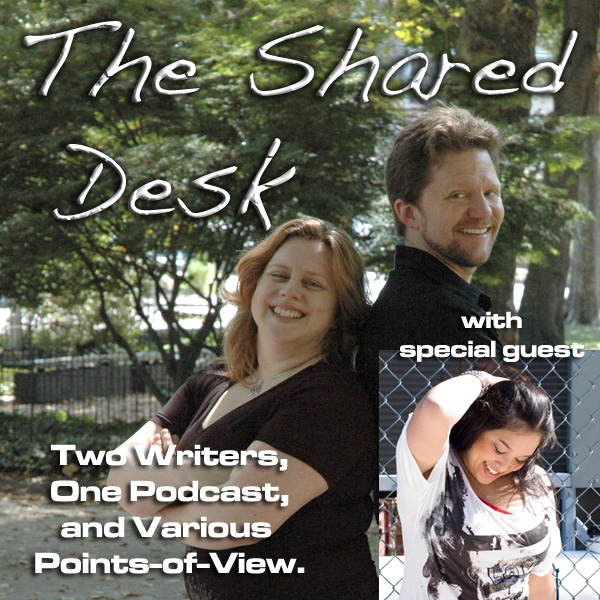 So it’s been a while since we have sat down and recorded a Shared Desk, but how about this — when we finally got a chance to record a Shared Desk, we did it with the lovely P.J. Schnyder. This episode is about tough choices we make as authors in bringing about the demise of a character. Why do we do this to our creations? Is it for shock value? Is it for impact? And do we really care in the end?